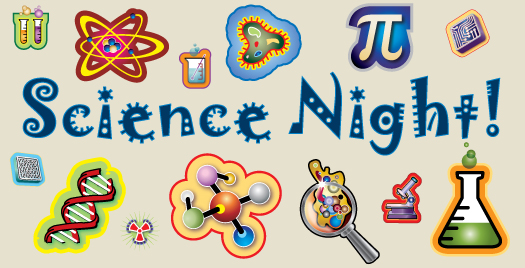 What is science? To me, science is anything in nature, the existence of which can be tested. Throughout history, there have often been conflicts between science and religion. Sometimes religious beliefs are presented as science. The Bible refers to this as "science falsely so called." Creationists look at Evolution and say, "This is not science. This is religion." Evolutionists look at creation and say, "This is not science. This is religion." So who's right? Well, in that case, there are probably elements of both that are religious and elements of both that are scientific. But generally, we call a belief "religious" if it cannot be proven scientifically, but you still believe it as truth. That is not to say that it is not true. Just that it is not scientific truth. So sometimes when there is a conflict between two ideas like creation and evolution, you have to ask, which of these two ideas is most in harmony with what can be tested?

Constant testing. This is the job of the scientist. And the mathematician. Think about it...when NASA first sent a craft to the moon, they had to know that the math was going to work. The first test had to be passed with flying colors. And the landing of the Space Shuttle (Lesson 8). Such a complex procedure. Every aspect of it had to be worked out mathematically ahead of time, and it had to work perfectly. This is the beauty of the harmony between science and math.

As you go through these lessons, the important thing is to enjoy the beauty of the consistency of science and math. For lectures, debates, and discussions, listen critically, but with an open mind. Take some time to pursue tangents on your own that may be suggested by each lesson. These lessons are meant to be a starting point—to point you in a direction and give you an idea what to look for. Always remember, if you're not having fun, you're doing something wrong.