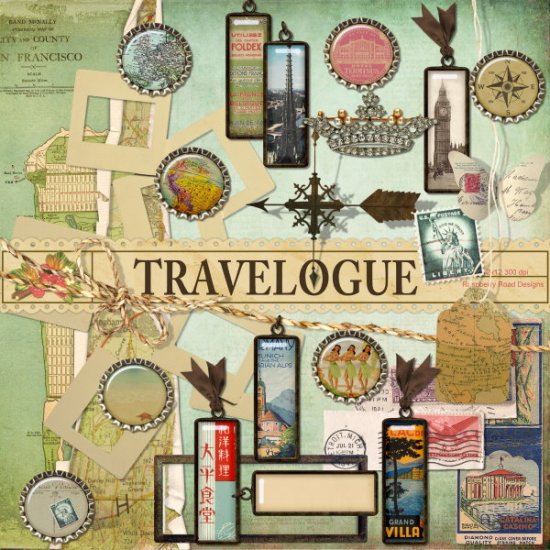 When I started this blog back in 2003, there was no Facebook. I would typically write a blog post and sprinkle it with a few pictures to illustrate what I was writing about. I am now moving those pictures to the Facebook album format. Most of my travel around China has been by train, although I have also used busses extensively in the western mountains where there are no trains.

Hulunbuir is technically classified as a municipality, but the designation is a bit strange, because Hulunbuir is a largely rural area, and it's huge. It's really more like a small province, but it's not officially regarded as a province, because it is inside the province of Inner Mongolia.

Enhe, Summer 2013
Enhe is a little village in the north of Hulunbuir. The older townspeople are typically Russian women who married Chinese men who were working in Russia and returned to China with thier husbands. When I approached them, they generally started out talking to me in Russian. Sadly, the town is becoming a tourist area, so it will become more and more unpleasant as time goes on. The grassland is very beautiful. I would generally take my dinner out on the deck and look across the prairie at the sunset as I was eating.
Manzhouli, Summer 2013
Manzhouli had its beginings as a stop on the old railroad from Russia to China which was built at the end of the 19th century. But its importance today is as a port of entry—the largest land port of entry in China. Sixty percent of Chinese trade with Eastern Europe goes through this port. What I noticed more than anything is that many, many Russians come to Manzhouli. These are not really tourists in the sense of people traveling around and sightseeing. They are country people from Eastern Russia who come to Manzhouli because they can shop for such low prices that the money they save easily pays for their hotel bill. One result of this is that many if not most of the restaurants in town serve Russian food, and most of the waitresses speak Russian. I mainly went there because the cool summers are such a relief from the summer heat of Beijing.

Xingjiang is now officially the westernmost province in China. Historically, Xinjiang was not considered part of China proper. Travelers left China through a place called “Yumenguan,” the “Jade Gate.” This gate was considered the dividing line between China and the regions beyond to the west. It was located in the far west of Gansu Province, which, of course is on the eastern edge of Xinjiang. It was this gate through which travelers left China for the regions beyond to the west. Chinese government policy to this day is haunted by the traditional belief that the Central Asian people on the west side of this gate are foreigners who represent an existential threat, and can therefore be mistreated. This partially explains the horrific human rights violations going on now in Xinjiang, where at least hundreds of thousands of Uyghur people have been incarcerated in huge internment camps that have shocked the civilized world ever since the BBC published satellite photos of those Kafkaesque internment camps in 2016.

Kashgar, Summer 2005
In the summer of 2005, I flew to Urumqi, the capital of Xinjiang, and then took the train for 24 hours across the burning hot Taklamkan Desert to Kashgar, the 2000 year old Silk Road trading post on the far western edge of the desert.