This was actually the first time I had done a major move in China--I mean moving from one city to another. On January 10th of 2004, I flew out of Los Angeles into Beijing with a large suitcase and an army duffle bag. Both of them were marked "heavy" because they were at or near the 70 pound weight limit. From those two comes all this. And you didn't see the stuff I left behind: books in my bookshelf, clothes in my clothes, dishes...Actually, dishes are not that big a deal. They are heavy, hard to pack and cheap to buy. So I didn't take much...my cast iron skillet and my yogurt maker mainly. A few other things. Oh, I guess I had a fancy table setting for two that my university had given me as a gift. That was easy, because I had never unboxed it. Still packed in the original Styrofoam.

Some people think fifteen hundred kuai is a high price. But I had a number of books, and they are heavy, so I was going to be happy with anything under 2000. Beijing to Kunming is a very long journey across China. Kunming is roughly the same latitude as Honolulu, so it is very far south of Beijing, and that is before we even start talking about how far west it is. Beijing to Kunming would be a long journey even if they were the same lattitude.

With companies like Jing Dong now, moving across country is not that much different from moving across town. The main difference, I guess is that you cannot just carry a few boxes at a time in your car or on the subway, so you have to plan a little more. And you would need to be good at deciding what you really need to take with you. You cannot take everything when you are shipping by rail. In fact, Sunny originally informed me that Jing Dong had refused the load because it was too large. I don’t know what she did, but she worked her majic and got them to change their minds. As I said, I assume it was shipped by rail, but it came to my doorstep in a van on two shrink-wrapped pallets. The delivery guy cut the shrink wrap off, and then he and I moved the boxes from his van to the elevator, and up to the 11th floor. After we got everything to the 11th floor, I told him to go ahead and go because my apartment isn’t that far from the elevator. A couple of my new neighbors happened to come up in the elevator and see me carrying boxes. They stopped what they were doing and helped me get everything to my apartment.

The Russians are Coming

There has been a lot of discussion about where these birds come from, and as far as I know, the research is continuing. It is believed that most of them come from Lake Baikal in Siberia, but they have been mapped to several other areas as well:

They first showed up in 1985, shocking the local people who called them "water pigeons." Since that time there has been much more research into their origins, and why they fly all the way from Lake Baikal every year. 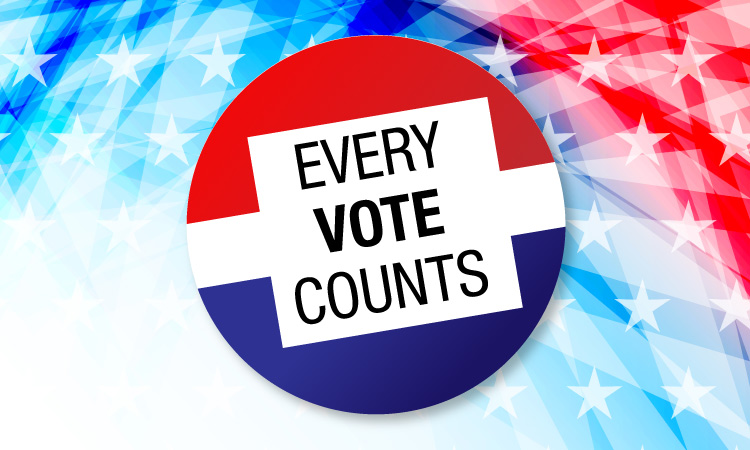 Generally, the polls are showing Biden ahead. But on the ground, it feels like Trump. So what is happening? In this podcast, I want to examine this in two ways. Or two aspects. The scientific aspect and the spirittual aspect.

Polling is broken. We don't know how to predict elections anymore. After 2016, everbody is nervous, because the polls were so wrong. Pollsters see this election as their "last chance."

But there are other things going on. Americca is a very divided country right now. I have never seen America this divided. So much about this election is related to the polarization in America.