Closeup of Trump's notes, showing where he has crossed out "Corona" and replaced it with "Chinese." Click for larger image.

Really well written article on the origins of the corona virus. I have been conflicted about this whole issue from the beginning. When I first saw the argument for the wet market theory, It seemed pretty compelling. Later, as we began to hear more about the Wuhan Virology lab, I wrote a blog post about that, and began to wonder if that could be the source of the problem, especially given the revelation that American inspectors had expressed grave concern about the safety of the lab two years before the corona virus emerged. They basically viewed it as an accident waiting to happen.

But to this date, neither the lab theory nor the natural emergence theory has been proven. And even the author of the article above does not believe the story is over. Here’s what he says:

Where we are so far. Neither the natural emergence nor the lab escape hypothesis can yet be ruled out. There is still no direct evidence for either. So no definitive conclusion can be reached.

So if that’s the case, why all the fuss all of a sudden? What triggered it was a report that three workers from the lab sought medical attention in November of 2019. So now suddenly everybody is up in arms and people of every political persuasion in America are getting on the lab theory bandwagon.

People are so fickle. I am not really arguing for one theory or another right now, I am talking about the swiftness with which the whole situation changes, based on information that if of questionable verity. Note this paragraph from the Reuters article.

The [Wall Street] Journal said current and former officials familiar with the intelligence expressed a range of views about the strength of the report's supporting evidence, with one unnamed person saying it needed "further investigation and additional corroboration."

So on the basis of an event that nobody is sure actually happened, everybody is now willing to change their opinion? This is my issue with this whole thing. “Journalists” have their thing they want to believe, and propagate their beliefs with sketchy evidence, and then, when their belief is shown to be nonsense, they abandon it, and seem to suffer no consequence for their dishonesty.

There is a fascinating discussion on The Edition podcast by scientists who have changed their opinion on the origins of the virus. They are quick to clarify that they are not committing themselves to the “lab leak” theory, they have just changed their minds about dismissing it. This is the right approach, I think. It needs to be investigated. But instead of serious scholarship, we have people on both sides latching on to their pet theories for largely political reasons, and the truth is lost or at least seriously delayed in the process.

One point that is raised in this discussion is the way Trump "weaponized" the Corona virus. I assume they are talking about Trump's use of "Chinese virus" in referring to the virus. In fairness to Trump, his use of that expression was in response to a tweet by the chief spokesman for the Chinese foreign ministry saying that the Corona virus actually originated in the United States and was brought to China by the United States military. Trump graduated from a military academy and has a fondness for the military, so he was deeply angered by that tweet. Up until that time, he had been saying things like “an accident is an accident.” But after that tweet, he started referring to the virus as the “Chinese virus.” I am in a unique position to sympathize with Trump on this issue. I lived in Beijing during this time, and I can’t tell you how many times I would get on the subway and someone would get up and walk to a different part of the train, because they had been fed the line that the virus actually comes from foreigners. So I understand Trump’s frustration, but I do think his response was a bit clumsy, because he ended up blaming the whole country for the actions of one obnoxious diplomat. He should have called out the irresponsible diplomat who put out the tweet. Instead he ended up angering a lot of people by saying “Chinese virus,” and blaming the whole country of China, and the foreign ministry spokesman came off looking like a hero (to Chinese people who have limited access to information and don't know any better). Incredibly, the Global Times (People’s Daily) used this very spokesman as their point man in their response to the report that three lab workers had sought medical attention.

It’s partly a language issue. In English, the same word is used to refer to the Chinese people, the Chinese language, and to that which is of China. In Mandarin, these three are clearly distinguishable (Zhonguoren, Zhongwen, Zhonguo de). But in English, “Chinese,” “Chinese,” “Chinese.” All three are expressed the same way. So when Trump said “Chinese” virus, people didn’t necessarily know that he was merely saying that the virus came from China, and not from the U.S. military.

Speaking of vocabulary, there is another expression I hear a lot from Chinese sources that refers to the lab leak theory as a “conspiracy theory.” They evidently don’t know the meaning of the word. I don’t know anyone who is saying that a group of people conspired to release the virus deliberately, except for the one Chinese “whistleblower” who said that in her interview with Tucker Carlson, and—in my opinion—discredited herself by doing so.

Hear the words of Solomon:

Dead flies make the perfumer’s ointment give off a stench; so a little folly outweighs wisdom and honor. (Ecclesiastes 10:1)

You see, I am not saying this lady does not have anything good to say. But I have no interest in reading or hearing anything she has to say after hearing something so bizarre. Anybody who reads my blog knows that I criticize the Communist Party from time to time. I criticize everyone except God. But she is saying that the Chinese government deliberately attacked its own people by releasing a deadly virus. That's craziness, and Tucker should have called her on it. Oh, well. She got herself to America. Nice trick. Simpler than crossing the Rio Grande. Can you tell I have a low tolerance for dissident wannabes?

Getting back to my point: Most people who are trumpeting the lab leak theory are saying that it was leaked accidentally. An accident cannot be a conspiracy.

Another good example of Solomon's principle is an article I read recently by Gordon Chang. I don’t say that article contains no useful information. But near the end of the article is this nonsensical paragraph:

If Chinese scientists succeed in designing pathogens targeting only foreigners, the next bug from China could end non-Chinese societies. This would be Communist China’s weapon against the world.

Does Mr. Chang seriously believe that China could actually develop a virus to which Chinese are not susceptible, but which would be capable of infecting everybody else? We’re all humans, Mr. Chang. Racism is myth. There is only one race, and it is the human race. The idea that China could be attempting to wipe out every non-Chinese ethnicity is so bizarre I cannot comprehend how any sane person could suggest it.

We all need to take a deep breath and start thinking rationally. Here are my thoughts: 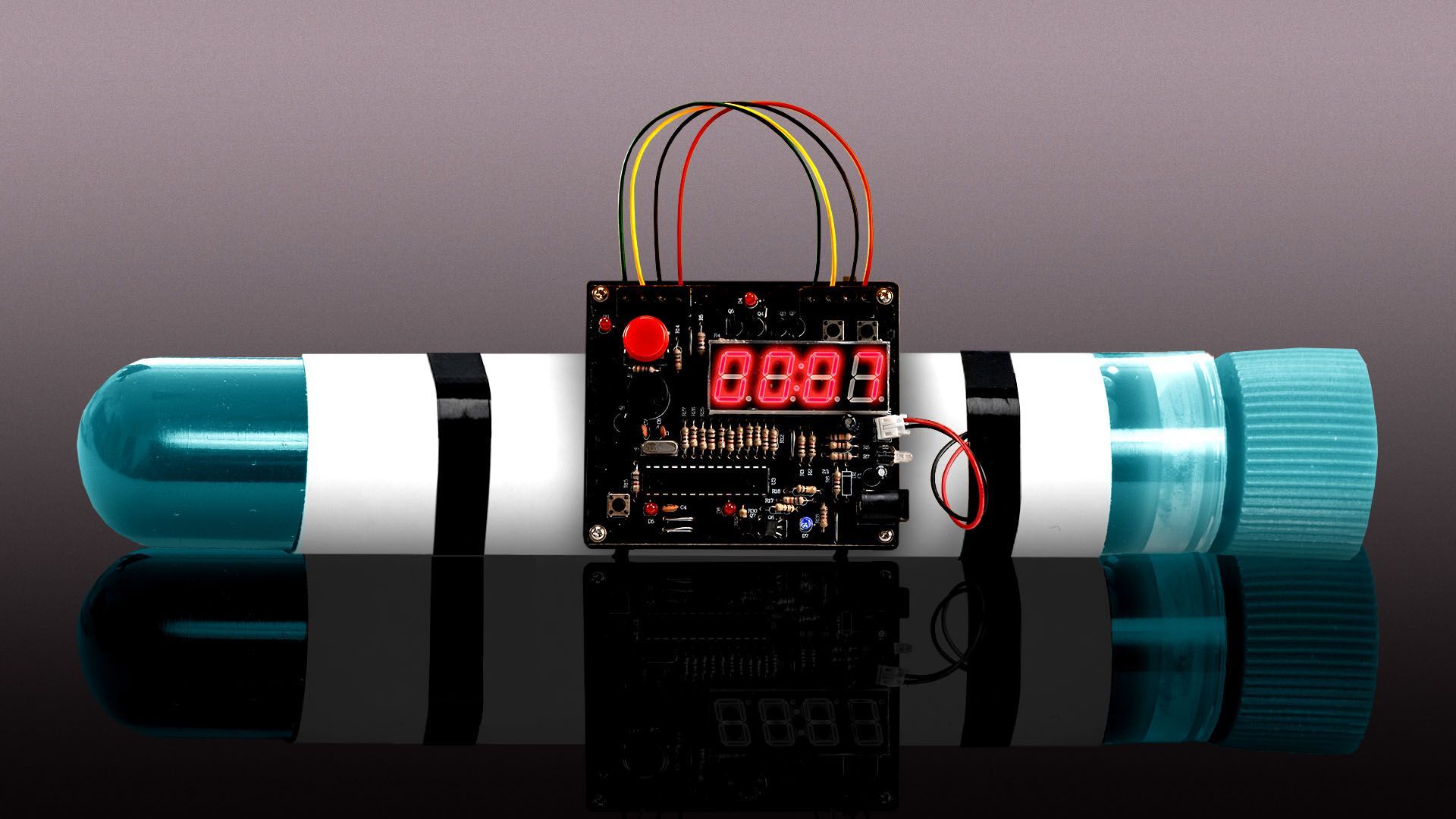