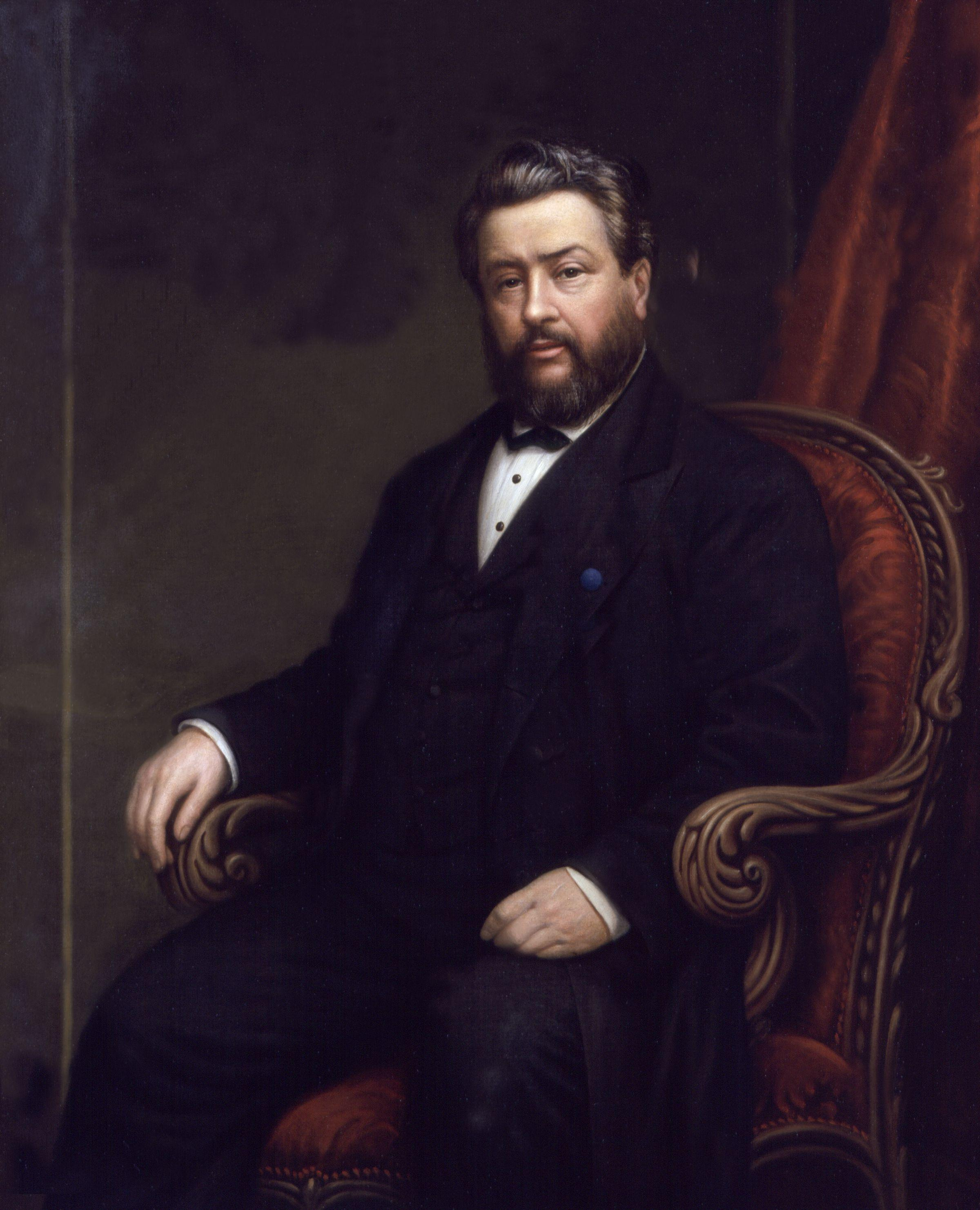 Charles Spurgeon was (and still is) a monumental figure in the Evangelical Christian community, even though he died in 1892. He is often referred to at the “prince of preachers.” It is hard to evaluate Spurgeon’s oratorical skill, because none of us have ever heard him preach, since he lived before the invention of electronic recording devices. There are many copies of his sermons, but, you know, reading a sermon just isn’t the same as hearing it preached by the person who wrote it from his heart. And hearing a sermon read by an admirer doesn’t seem to do it justice either.

So I don’t know if I would call him a great preacher or great orator, but there is one important rhetorical lesson I learned from Spurgeon that has been very helpful to me over the years: Focus. If you read a sermon by Spurgeon, you will notice that he always used very short texts. Just a few words. One verse or part of a verse.

One of the best books I have read on the subject of rhetoric (the art of persuasion) is called Zen and the art of Motorcycle Maintenance. It was written by a former professor of rhetoric at Montana State University in Bozeman, Montana. He tells a story in the book about focus. I don’t have the book with me here in China, and it has been years since I read it, but I have never forgotten the story.

As I remember it, one day he was teaching a class in written composition, and there was a student who was sitting staring at her paper. He tried to help her, but she just couldn’t think of anything to write. So he tried to encourage her to focus her thoughts, but to no avail. Finally he pointed to the brick building arcross the street. He told her to go downstairs, cross the street, and find one single brick in the wall of that building. He told her to stare at it, and then come back and write about it. She came back and wrote several pages. She couldn’t write fast enough to keep up with her thoughts.

Focus. Spurgeon was a master of this. He started with one very simple, direct thought, and kept hammering it home throughout his sermon. Because of Spurgeon’s popularity, and the number of his sermons which have been transcribed and preserved to the present day, it is easy to think that he transcribed his sermons. Not so. His sermons were transcribed by others who wrote them out as they were listening. Spurgeon always spoke from the heart a message he had thought through thoroughly, with very brief notes.

Years ago, I bought a used book for fifty cents at a used book store in the East Valley in Arizona. It is an anthology of vignettes, mostly from the Daily Telegraph, on various religious groups in London. It was published in 1895. In the article on Spurgeon, the writer of the article recalls meeting with Spurgeon in his office after one of his sermons:

Altogether the service and sermon lasted over two hours, and all was done by one man. Yet I saw Mr. Spurgeon in his private room afterwards, and found him as fresh and full-voiced as ever. He tossed me over half a sheet of note paper, which looked like the back of an old letter , asking me if I would like to have his sermon. There I found a clearly-written and logically-divided skeleton of the discourse I had just heard, which I retain among my archives of Unorthodox London.

In addition to the church, Spurgeon founded a home for boys and a pastors’ college. Unlike modern megachurches, the Metropolitan Tabernacle was not founded by Spurgeon. It was established in the 17th century, several years after the pilgrims went to America. So sometimes it has hard to identify exactly which ministries of the church were actually products of Spurgeon’s ministry. But it doesn’t matter. Spurgeon will always be remembered for his preaching.