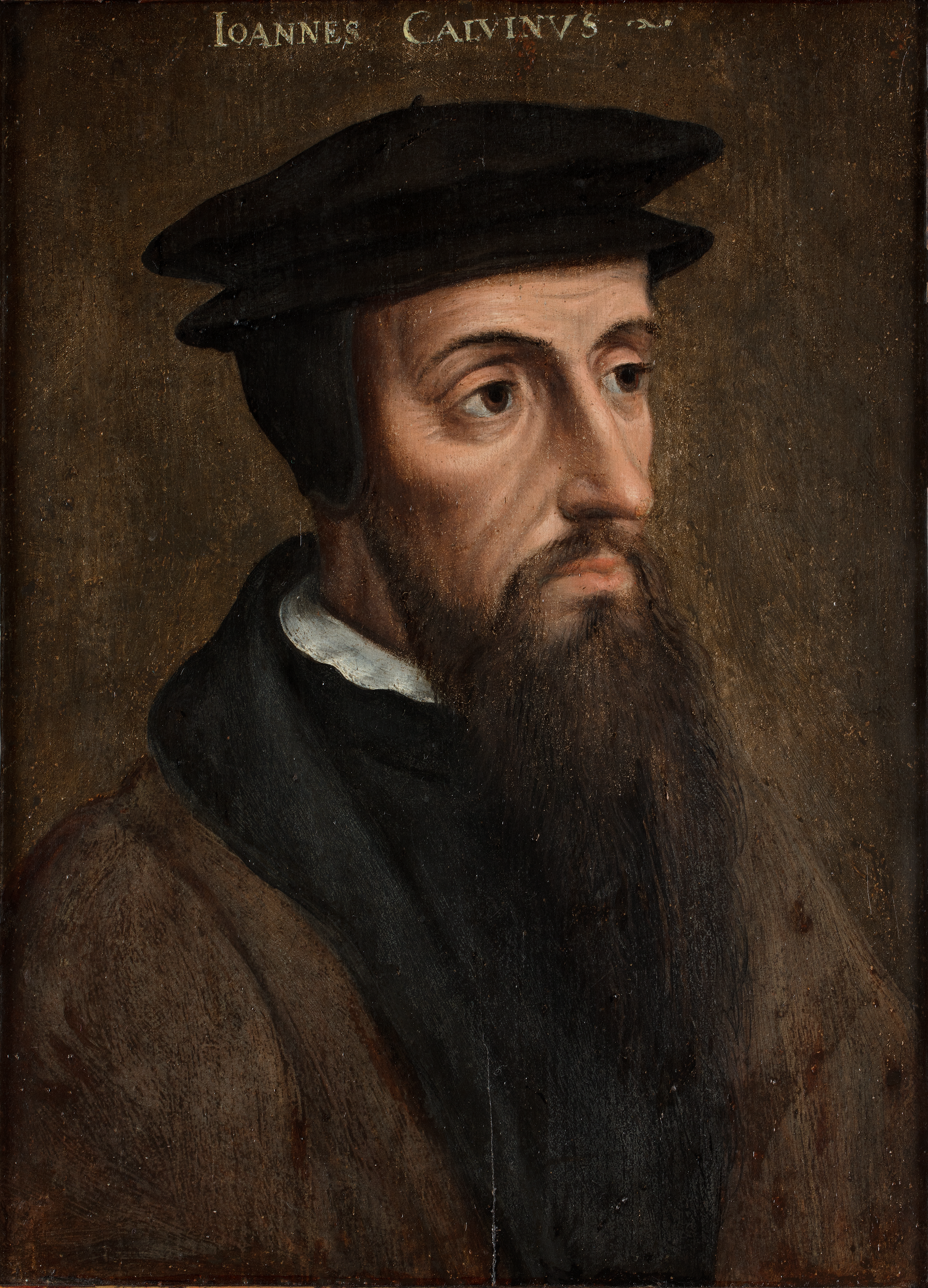 The Winter issue of the ChinaSource Quarterly (December 13, 2021) features the growth of Reformed Christianity in China. Many years ago, I taught at a family church Bible school in Beijing that was run by a Reformed guy. For those of you who are wondering, the term “Reformed” generally refers to that part of the Reformation that descended from Calvin and his teachings. Basically, the Reformation was bipolar. Protestant Christianity followed either Luther or Calvin. That is a simplification, of course. If you want to include Roman Catholics, you could talk about Ignatius of Loyola and the Jesuits, but that’s really a counter reformation.

And of course, there are other groups, such as the Anabaptists, who didn’t really fit into either the Reformed or Lutheran camp. But I would say that the predominant direction of the Reformation was Lutheran-Calvinist. I don’t want to get bogged down with the differences between Lutheranism and Calvinism—I will do that some other time. What this issue of the ChinaSource Quarterly focuses on is the growing popularity of Reformed (Calvinist) Christianity throughout unofficial Christianity in China.

You can scroll through the articles below if you like, but you may want to download the pdf file so that you can read the articles at your leisure offline. I have written a few notes about the articles, which I hope you will find helpful: