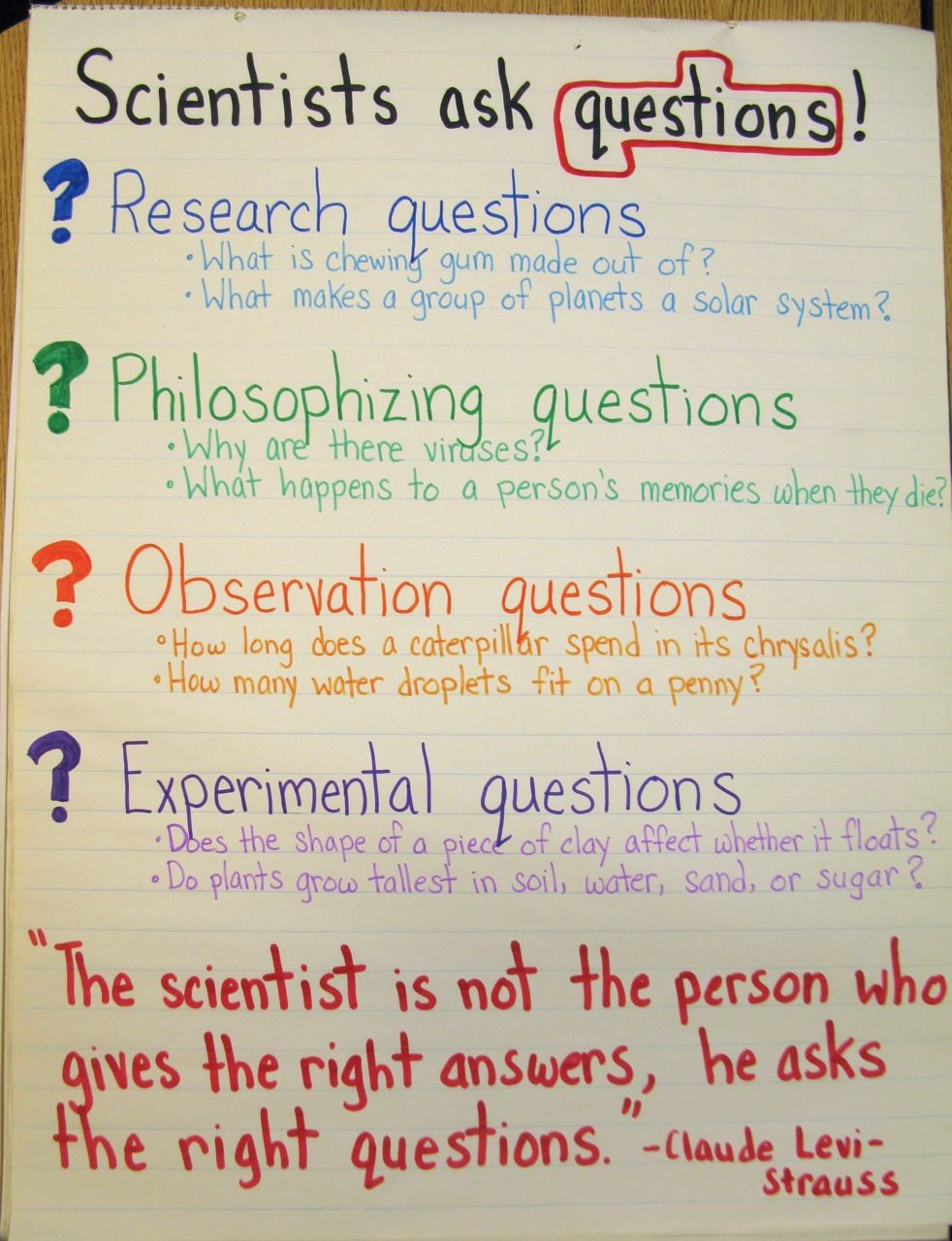 Science is about questions. All science starts with a question. It is their ability to ask questions that sets human beings apart from other creatures. It is not that animals cannot be curious. They certainly can be. But it is the things they are curious about that sets humans apart. Dogs never wonder where they came from. Dogs never ponder the origins of the universe.

It is the propensity to ask questions that indicates a healthy, active intellect. And it is the role of science to facilitate the search for the answers to those questions. Does this mean that all questions are scientific questions? Not necessarily. But the process of answering those questions will depend on science at some point.

Nine questions are addressed in this video. For each of these questions, I have created a precision link to the exact location in the video where that question is addressed. The last question is a general questions about Dr. Tour's basic thesis.