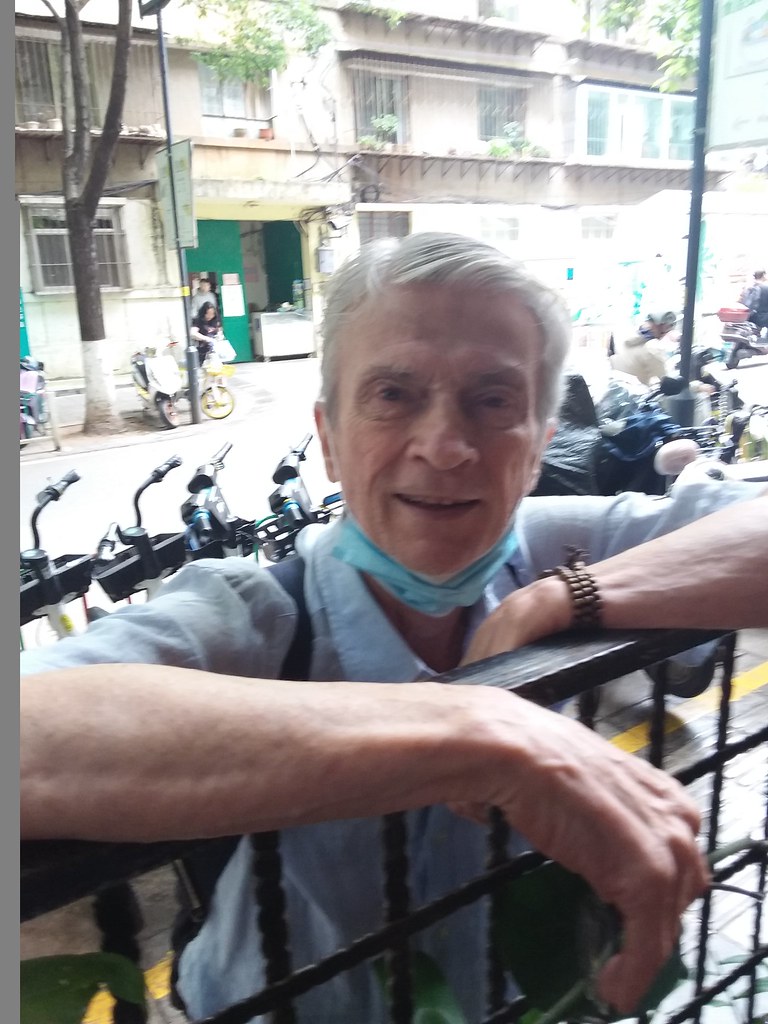 Dictionary.com defines anthropology as “the science that deals with the origins, physical and cultural development, biological characteristics, and social customs and beliefs of humankind.”

My friend John is a life-long student of the subject and has traveled and studied extensively. In our wide-ranging conversation, we talked about his travels and observations, the people he met, and his personal philosophy.

I was particularly interested in what he had to say about Afghanistan, becaue I have had an interest in that country for some time, particularly during a sabbatical I took in 2010-2011. He talked about his acquaintance with Ashraf Ghani as a young man.

https://en.wikipedia.org/wiki/Ashraf_Ghani I mentioned the contrast between Ashraf Ghani, who escaped from Afghanistan just before the Taliban took over, and Zelenskyy, who refused to leave Ukraine after the Russians invaded. In fairness ot Ashraf Ghani, it must be admitted that it isn’t really a fair comparison. Ashraf Ghani had no chance to lead his country in a resistance against the Taliban that had any chance of success. I have to say that if I were the president of Afghanistan and Biden was president of the United States, I probably would have left too.

Another very interesting thing about Afgnanistan is the folk lore / theory that the Pashtun people of Afghanistan are the ten lost tribes of Israel. The 12th chapter of the Book of 1st Kings tells how Israel was split apart between the northern and southern kingdoms after the death of Solomon. Eventually, the ten tribes of the northern kingdom were swallowed up by the Assyrians, whereupon they disappeared from history.

Down through the ensuing centuries there has been much debate about what happened to them. One of the most interesting is the idea that the Pashtun people are in fact the descendants of the northern kingdom, which, as I mentioned, disappeared from history after they taken away by the Assyrians.

I also mentioned Elliot Aandahl, one of the two people I have read who wrote personal accounts of driving the old Burma road. I have read both of Elliot Aandahl’s books, but for the life of me I cannot recall which of them contains his story about driving the Burma Road with a truckload of Bibles. I misstated the sequence of events a bit. I was talking about the Burma Road as an alternative to flying over the Hump, because that method of transporting goods for the support of China’s war effort ws so dangerous. That’s true, but in fact, the Burma Road existed before the Hump. Flying over the Hump began to take the place of the Burma road after Burma was overrun by the Japanese who closed down the Burma Road. Later, the Burma Road was reopened after the allies were able to recover territory from the Japanese. This is because the Hump was so dangerous. If I have the time sequence right, Elliot Aandahl’s trip took place after the Burma Road had been reopened.

I asked John about his personal beliefs, which is something I often do with people who don’t mind such questions, which is something you have to be sensitive to. I have asked this question many times in China. In China, people don’t generally volunteer information about such things, but they are never offended when you ask, and respond without hesitation, usually by saying something like “We Chinese have no belief.”

In America, sometimes people are offended by such questions. But John is pretty open and friendly. This conversation was largely biographical, so we did not have as much time as I liked to talk about philosopmy—I hope we have further upportunity to discuss ideas in a future podcast episode.

I should add a note about the guy who got in trouble because of his failure to report to the police. He had an additional issue, because he had some kind of legal problem in the States, so that no doubt influenced the way he was treated. But what eventually happened to him fits what I heard years ago in Beijing when I was helping another illegal alien. Basically, they hold you until they have a plane load of people going to your country, then they put you on that plane and deport you. But I should emphasize that there is no reason for a foreigner to get into this situation. Even during COVID, when leaving China has been problematic, I have merely gone to the Entry Exit office and gotten an extension (for 940 RMB). If they are not going to give you one, they will tell you, and then you can leave by the time they have given you. If you stay at an international youth hostel, your police registration is built into your reservation at the hostel so you don’t need to go to the police. Also, if you are a teacher living on a university campus and you have a legitimate foreign expert certificate, you will have a foreign affairs officer who interfaces with the police for you. General rule of thumb for foreigners who want to try living in China: Stay at an international youth hostel, or get a teaching job.