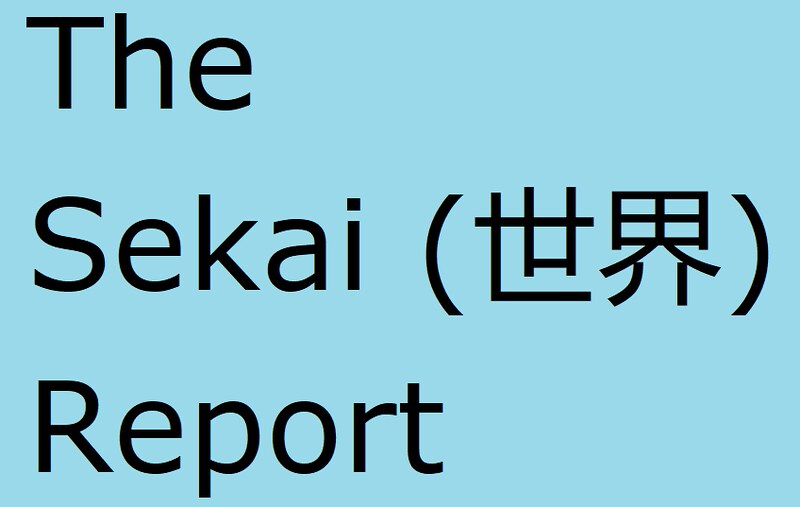 The Sekai Report is a news and analysis program presented by Beijing Diary and nosted by Eric.

Newscasting has changed so much since I was a kid. But even since the 90s, there has been a major shift. When I moved to Beijing from Arizona in 2004, there was no Twitter, which was probably a good thing, because I ended up spending a lot of time reading Chinese media—mainly the China Daily, and also watching the news on CCTV. I used to ask media types what they taught in journalism school, because I noticed that government media outlets tended to mix editorializing with reporting. Never could I have imagined that the American media would become as bad or worse in their complete abandonment of even a pretense of objectivity.

I think I know when it started. It was Rush Limbaugh. He was able to get on the radio for three hours a day and express his opinion about anything and everything. The opposite end of the political spectrum had nothing to counteract his friendly, humorous, hugely popular presentation.

I heard Rush Limbaugh a lot, because I was a truck driver in those days. When you’ve got a load from Chicago to L.A. with nothing but miles and miles of road in front of you and nothing to do but listen to the radio, or to books on tape, a show like his is pretty welcome.

Fox News started just as I was leaving the road at the end of 1996. News as entertainment, with an emphasis on ratings. It one sense it was a refreshing relief from and balance to the well institutionalized lack of objectivity in the traditional media. But it sparked a backlash that was not good, because it just seemed like everybody threw news to the wind and focused on stroking the prejudices of their respective audiences. 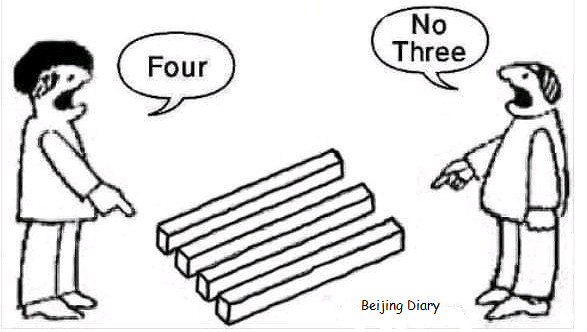 When I talk about issues, I am not a disinterested party. I try to be fair, but not neutral. Why not? Well, because an issue is, by definition, a conflict of values. If everybody had exactly the same values, there would be no issues.

But there is one thing of which we must be ruthlessly intolerant: That is deliberate attempts to perpetrate falsehood. I can try to understand a journalist who says something I do not believe. But I have nothing but contempt for a member of the media who says something that he or she clearly does not believe to be true, just to push an agenda.