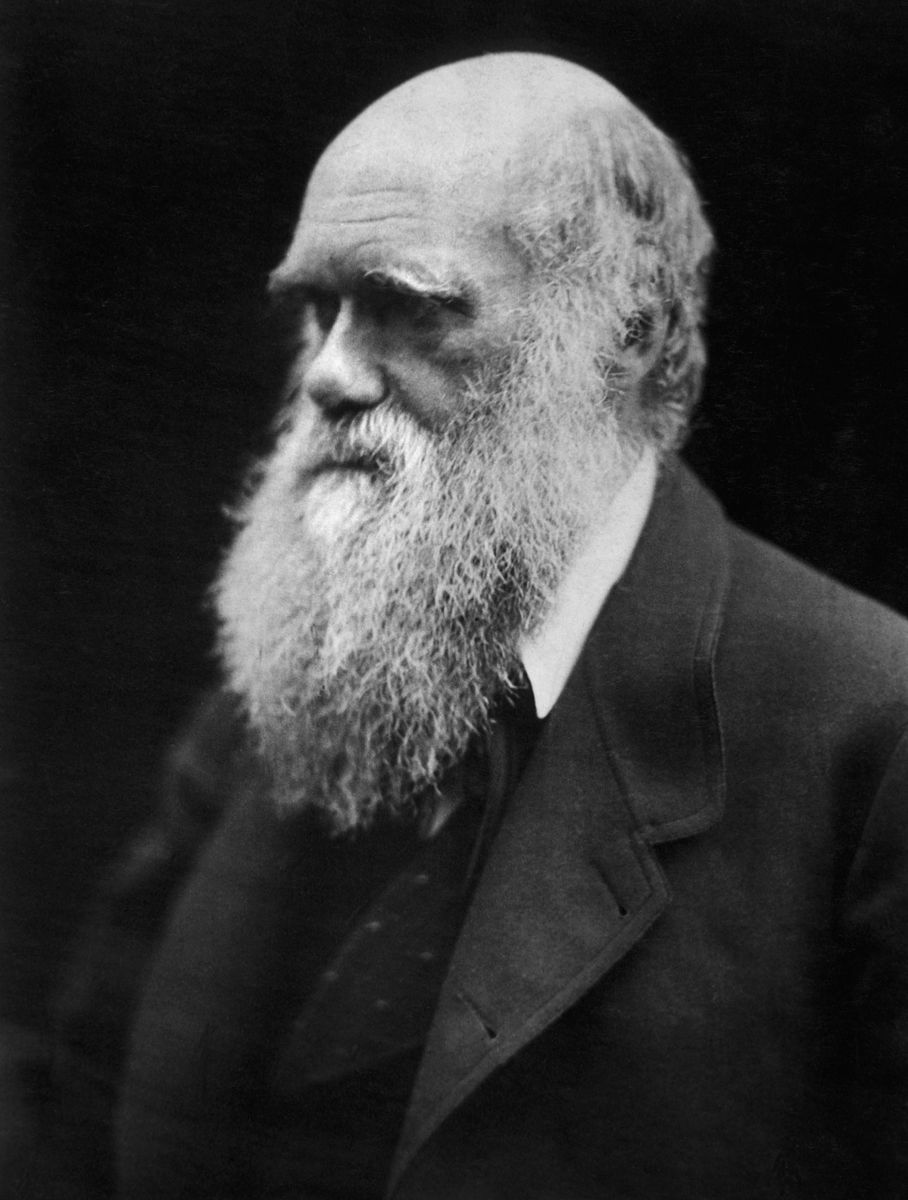 What started this was a book by Stephen Meyer called a Darwin's Doubt. David Gelernter from Yale read this book and wrote an essay called Giving Up Darwin, in which he says that Darwin's theory has failed. He also mentions David Berlinski, a long time Darwin doubter, in his essay. It is this essay that got the attention of the Hoover Institution, and this discussion with those men is the result.

Gerlernter seems to feel a need to honor Darwin while refuting him. Berlinski feels no such obligation. As to what is the problem with Darwin, it starts with the Cambrian Explosion, a problem Darwin himself acknowledged. The issue there is that varieties appear that seem to be very abrupt. Too abrupt to be evolutionary. I personally don't think that is the main problem with Darwin, but that is probably because I have never been a believer in Darwinian evolution. But if you are, you have some explaining to do, because the time frames just don't fit the numbers of years you would need for those life forms to emerge, even according to Darwinian evolution. I'm not interested in that, because I don't believe in evolution as an explanation of such massive changes.

Evolution just means change, and I have no problem with changes in population variations influenced by natural factors. But expanding Darwin's theory to explain going from single-celled life to highly complex life forms is ridiculous in my opinion. Berlinsky refers to the massive complexity of the cell and when you consider this complexity, it is so improbable that this complexity came about accidentally. David Gerlernter is very charitable toward Darwin, saying that Darwin couldn't have known what we know now. He seems inclined to forgive Darwin for not being aware of the complexity. I'm not sure about that. I think Darwin was trying to develop a theory that left God out of the picture. But it is probably fair to say that Darwin would have had a much harder time pulling it off today.

Think about mutations. Mutations are genetic accidents. When have they ever been positive? If a calf is born with two heads, it isn't going to be more prosperous. So the idea of all high order organisms being developed by successive mutations is completely bizarre, unless you can show me a single example of a mutation had a good result or made the creature in question more survivable.

Gelernter and Berlinski are not giving themselves over to Meyer's ideas of intelligent design. But Gelernter is very defensive of Meyer and his approach. In other words, even though he is not ready to accept Meyer's ideas himself, he is annoyed with those who dismiss them out of hand. Gerlernter asks if there is a designer, why did he back himself into so many corners? In other words, why would a designer make so many bad things. My answer to that would be the Fall. Creation now is not the way it was intended to be. Romans 8 says that the whole creation groans. Gerlernter says "I would fail this world." I agree. But I don't think that militates against the existence of a creator.

Meyer very tactfully says that his Christian perspective informs his answer to that question. In other words, from a Christian point of view, you would expect design, but you would also expect to see signs of something that has gone wrong. Exactly.

The group moves on to a discussion about consciousness, and how it could have come about. The problem of the mind. This issue deserves a separate blog post and podcast, which I may do in connection with the subject of artificial intelligence.

The event ends with Peter Robinson bringing up three "has beens." The first is Karl Marx. The second is Sigmund Freud. The third, of course, is Darwin. Agreement on Karl Marx was universal, but he got some pushback about Freud. They weren't all willing to accept that Freud is finished. And there seemed to be some hesitation to cast Darwin on the ash heap of history, even as they all agreed that Darwin's theory was fatally flawed.

This really is a remarkable and interesting discussion. Watch it and tell me if you think there is any future for Darwinism. Personally, I think it's over.
Comments       Science Night Home       Lesson One Questions