Why a Woman Cannot Be Elected President 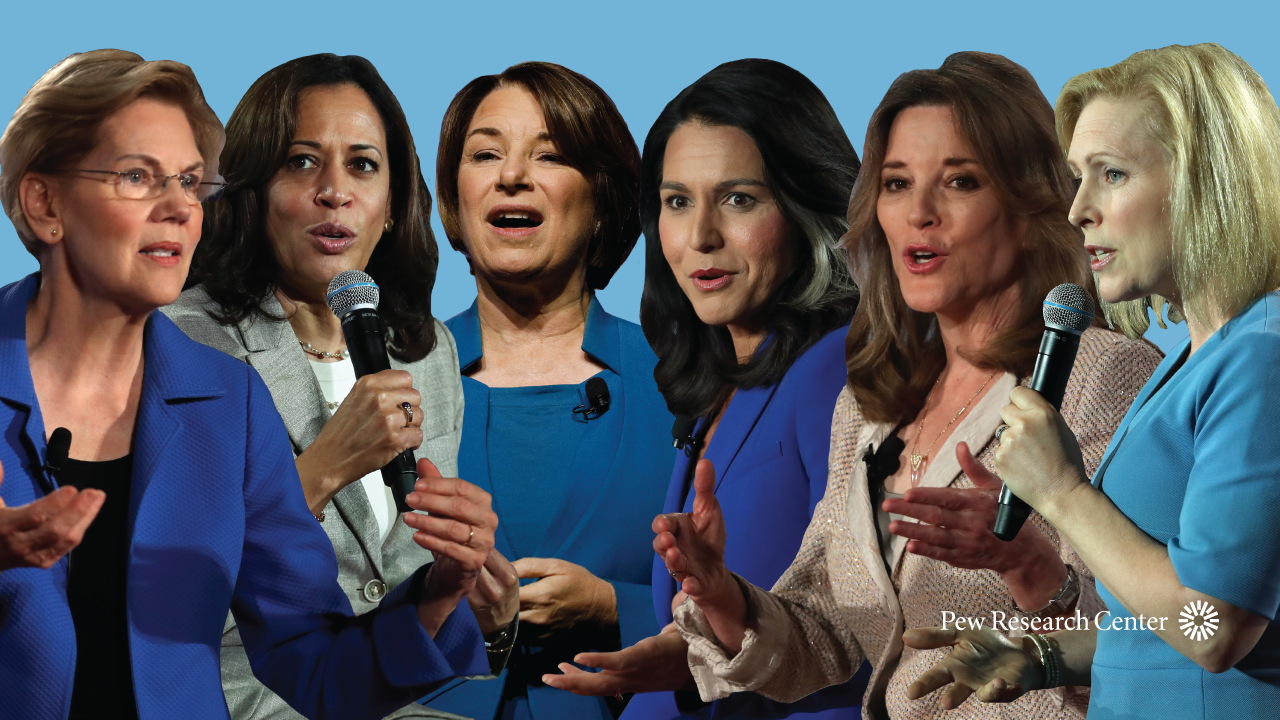 Recently there was a conflict between Bernie Sanders and Elizabeth Warren. She accused him of saying that she could not be elected president. He denied it. This podcast is not about which one of them is telling the truth. The question of whether or not Elizabeth Warren can be elected president is moot, because in fact, no woman can be elected president, and the reason why that is true trumps (no pun intended) any petty discussion about one particular woman who is running this time. This is really one part of a two and potentially three part discussion, as follows:

So for this particular episode, our focus will not be on what should or should not be. It will be on understanding why it is currently not possible for a woman to be elected president. Once we understand why it is the way it is, we can then proceed to a discussion about what should be accepted, and what, if anything, should be changed.