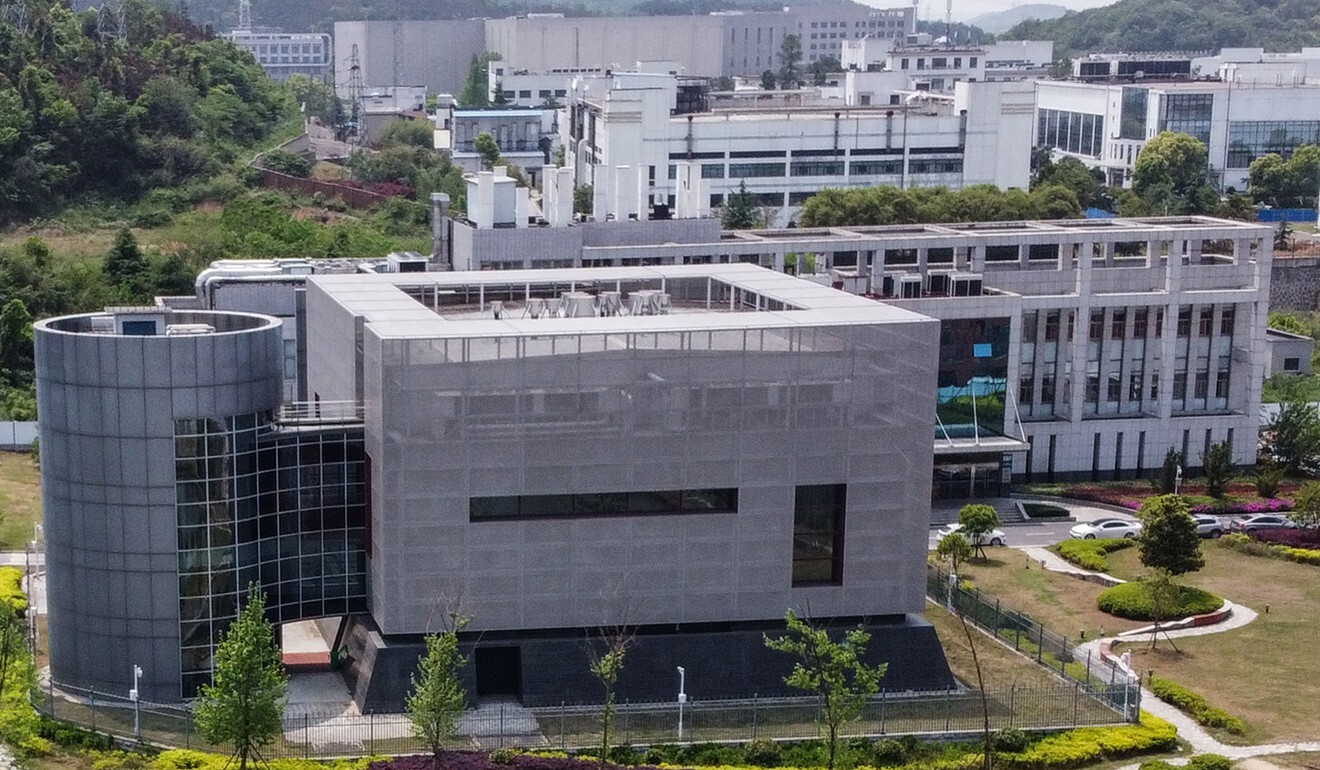 Wuhan Virology lab that has been the center of controversy.
Click to read Zhang Pinghui's article in the Post.

Extraordinary article in the South China Morning Post in defense of the virology lab in Wuhan that has become the center of controversy as a possible source of the current Cornoa virus outbreak.

But this article concerns me. It seems an attempt to defend the lab and preclude the possibility that the virus may have leaked from it. Although she does admit that lab accidents have happened, she says that such accidents are are extremely unlikely at a lab of this security level. But her article contains a glaring omission.

Two years ago, the Americans made several visits to the lab and expressed grave concern about the level of safety employed there. They were very worried that an accident could produce a worldwide catastrophe, and were disturbed by the level of carelessness with which the lab was being operated.

Why did she leave that information out? If it's because she was not aware of it, then she is incompetent. But if she was aware of the concerns expressed two years ago and chose not to mention them, one has to question her objectivity as a journalist. Read what she says and see what you think.

Barring an unusual breakthrough, such as a whistle blower or something, we are still quite a long way from proving that the Corona virus came from that lab (if indeed it did). But just the same, it would be grossly irresponsible to eliminate it as a possibility. Hasty dismissals are just as irresponsible as any other rush to judgment. And it is nonsensical to call the belief that the Corona virus came from that lab a "conspiricy theory." Most people who believe it came from the lab also believe that it was an accident. An accident cannot be a conspiracy.

Mind you, there are still people who think it could have come from a natural animal to human transition. I know that for a fact, because I am one of them. I am not at all finalized on the idea that it came from this lab. But given the fact that circumstantial evidence seems to point in that direction, it should be investigated.

China is a sovereign nation, and as such China is sensitive about other nations telling her what to do (especially given the colonial history). But considering the fact that the Americans poured $3.7 million into that lab, and considering the grave concerns expressed two years ago, the Americans have good reason to request that they be allowed to investigate what role, if any, the Wuhan Virology Lab may have played in the current disaster.