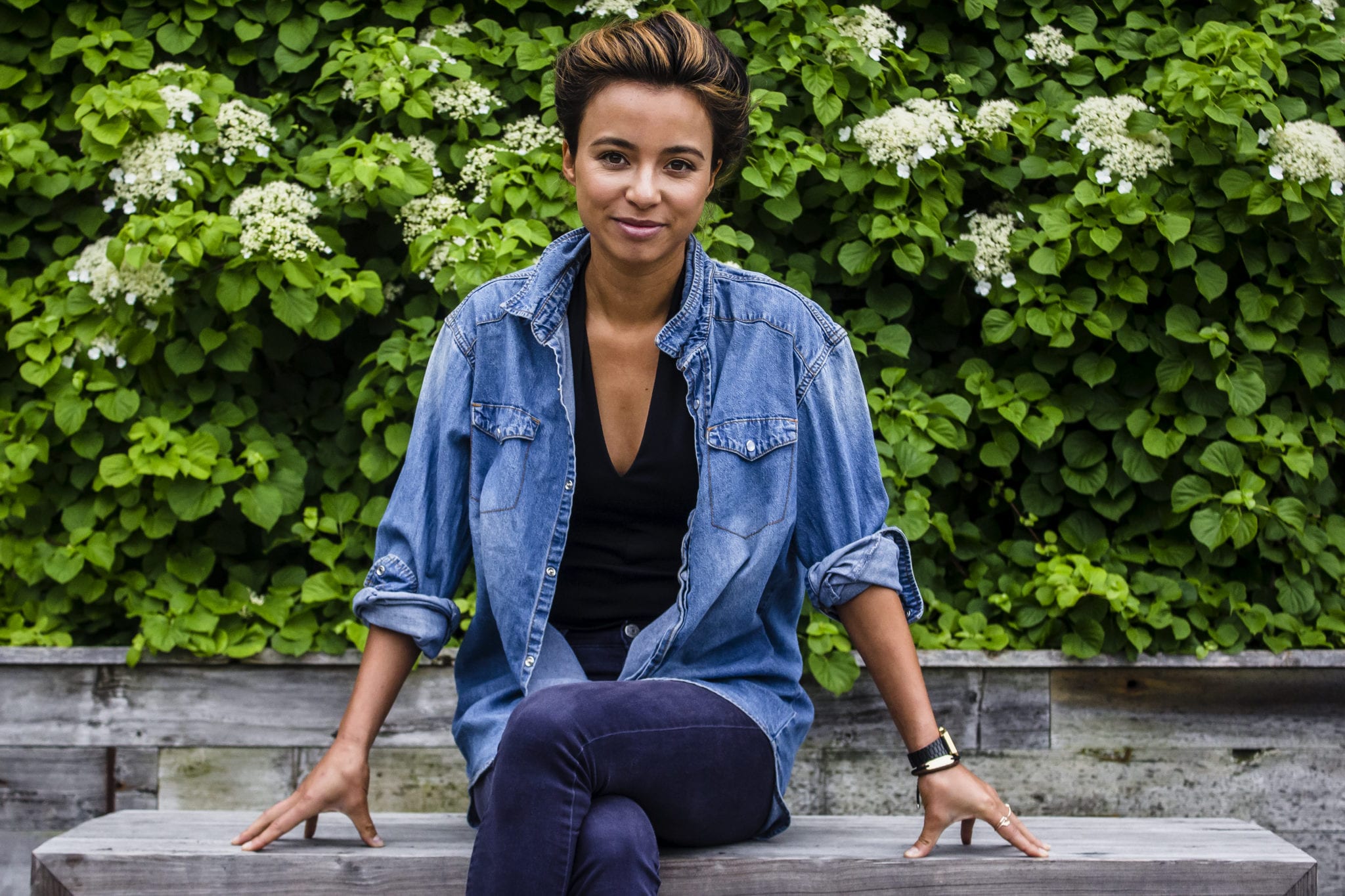 The other day I read a couple reports about the situation in Xinjiang, both of which indicated that the government may be close to closing the concentration camps housing thousands and thousands of Uyghurs and Kazakhs. One of the articles seemed to indicate that this may come soon and may already be happening. The other had more of a "some day if everything works out" feel to it. I'm not holding my breath, but I am going to be watching this very closely. Today I read another report saying that families were demanding proof that their missing relatives were actually free. So I am getting mixed messages. It may be a little time before the dust settles and we find out what changes (if any) have actually taken place.

I have mentioned the Magna Carta before. This is the thirteenth century document that outlines the basic human rights standard re: deprivation of liberty. I previously referred to Article 38, but the English version linked from the Wikipedia article identifies the same paragraph as Article 39. To avoid any confusion I will quote it here:

No free man shall be seized or imprisoned, or stripped of his rights or possessions, or outlawed or exiled, or deprived of his standing in any other way, nor will we proceed with force against him, or send others to do so, except by the lawful judgement of his equals or by the law of the land.

So do the concentration camps in Xinjiang constitute a violation of this principle? I think there is no question about it. But is America right to criticize China for the construction of these camps? No. America is completely hypocritical. Yes, the camps in Xinjiang constitute a violation of this provision from the Magna Carta. But so did Guantanamo. Bush Jr. openly admitted that he had located the camp in Cuba to avoid having to be bound by American rules of due process (which, of course, were based on the Magna Carta). You see, this is what is to frustrating about this whole issue. Jesus said, "He that is without sin among you, let him first cast a stone..."

The problem in today's world is that when countries like China, which do not operate according to accepted standards of human rights, commit massive human rights abuses such as the incarceration of thousands of innocent Chinese citizens in concentration camps, it is getting harder and harder to find a country or countries to confront China that are not in some way guilty themselves.

But there are bright spots. The video below shows the exploits of two young ladies who went to Xinjiang to document the problem with hidden cameras. They went in, got the information they needed and got out. And then, incredibly, they went back in. Watch this. It is as entertaining as it is informative. Pray for the people of Xinjiang. Let us all pray that these dreaded concentration camps will soon be closed down so that these innocent people, who have never been charged with a crime and are decent law-abiding citizens, can return to their homes and families.

This video is important for a couple reasons: First, it is very useful, because it features scenes that an official journalist guided by government "minders" would never see. But it is perhaps more important because it shows that sometimes when we see man's inhumanity to man, we tend to throw up our hands and say "There is nothing I can do." But these two young ladies did something. They did not have political power, but they had the power of information, and in sharing this dark story with the outside world, they have made it harder for the powers that be to continue the injustice.